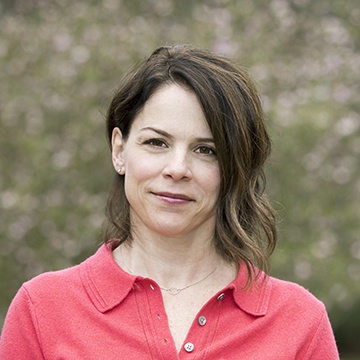 Becca Sundal joined FinListics in 2008. In her role as Managing Director, she’s responsible for product development, technology, content creation, and much of FinListics day-to-day operations. “I’m a bit of a process nerd, believing that many issues can be solved simply by implementing the right process”, says Becca. The time she’s spent at FinListics has also allowed her to be an integral part of the growth and success of FinListics, taking on new responsibilities as the need arises. “Being a part of such an energetic, smart, and dedicated team makes coming to work every day a real joy in my life,” she says.

Becca’s free time is spent traveling, reading both novels and business non-fiction, helping her husband experiment with cooking on the Big Green Egg, and spending time with friends. Another favorite pastime is running - Becca has participated in thirteen half marathons, although her goal of breaking two hours in the 13.1 mile race remains elusive, "I've gotten pretty close, but I've sworn that I'll keep running the half until I break two hours."

She and her husband are also big dog lovers and share their home with three large-breed dogs – Boo, Cosmo, and Murf.